Will high school sports resume in the fall? The answer is complicated.

Will high school sports resume in the fall? The answer is complicated. 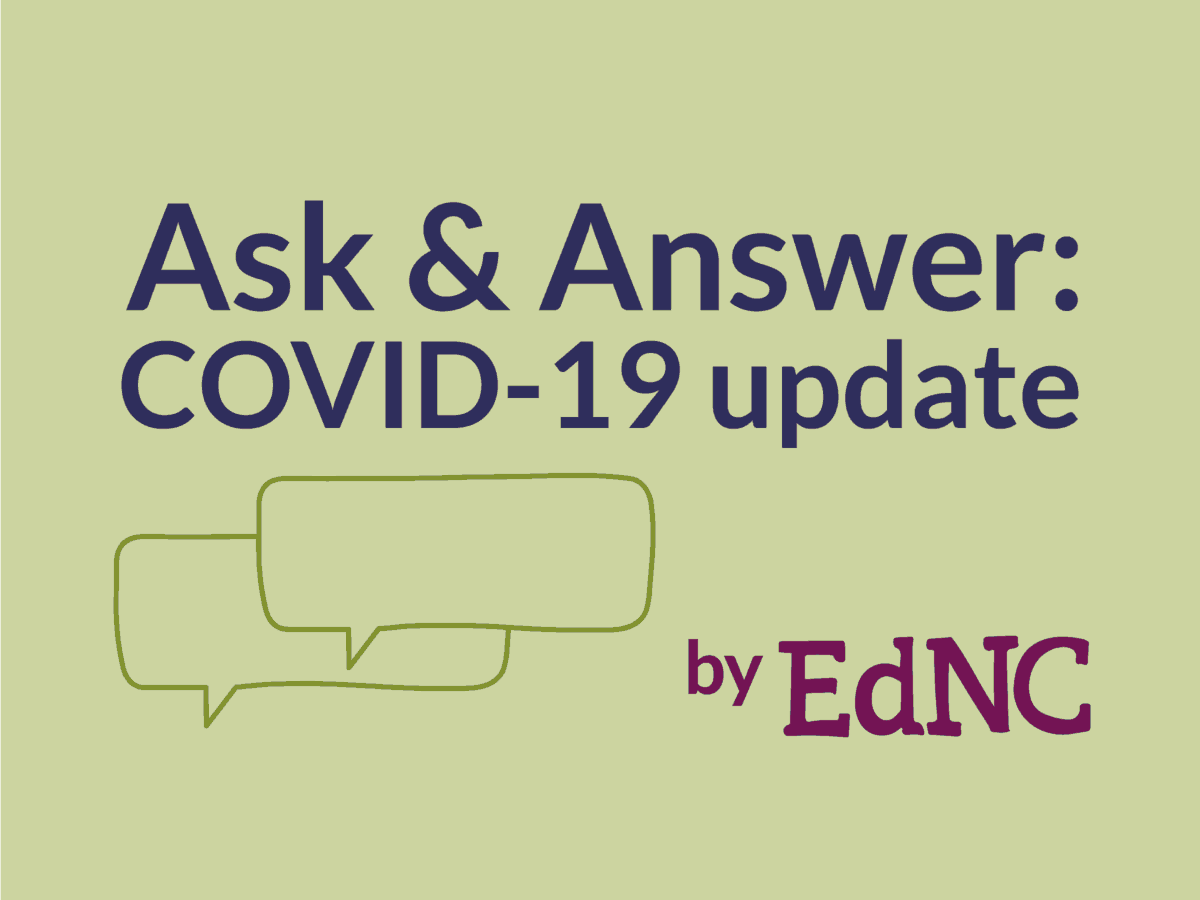 The N.C. Department of Health and Human Services (DHHS) on May 22 released interim guidance on how to safely resume high school sports. The state moved that day into Phase 2 of its reopening, which allows for more people to gather outside and paves the way for stadiums and arenas to reopen. You can find Gov. Roy Cooper’s full executive order starting Phase 2 here.

DHHS recommends that athletic activities be limited to those where social distancing is possible, meaning sports such as golf, tennis, baseball, and track and field. For contact sports such as football, the department will allow conditioning, drills, and practices to take place. Spectators will be allowed in accordance with Phase 2 crowd size guidelines and additional recommendations.

Some of these recommendations include:

Here’s the full letter from DHHS, which includes more on these recommendations and how sports are categorized.

The N.C. High School Athletic Association (NCHSAA) has not released details about how sports could be resumed starting in the fall, but it released a statement after Cooper’s announcement on May 22.

On May 26, the NCHSAA announced it would be extending its “dead period” to June 15, later than the original date of June 1. This means teams won’t be allowed to begin activities such as conditioning until then.

NCHSAA Commissioner Que Tucker said at a news conference on May 26 that the association will follow Cooper’s guidelines, but local districts will be able to adopt stricter guidelines or push their start date for sports activities even later. She said the NCHSAA is approaching the fall season as if it will begin on time, on Aug. 1. However, if the start needs to be pushed back, the association could consider cutting regular season games or shortening the playoffs.

Tucker also said the association hopes to have fans at games, but their presence will depend on COVID-19 trends and guidance from Cooper and DHHS, among others.

The National Federation of State High School Associations also released guidance on how to resume sports in a phased approach, but the NCHSAA doesn’t have to follow these steps. You can read more in the NFHS report.

No matter what, high school sports will look different this year. North Carolina is supposed to enter Phase 3 of its reopening plan on June 26, which would further increase the amount of people allowed at venues and other gatherings. But Phase 3 could be delayed depending on where the state’s COVID-19 metrics are. What will it take to open schools in North Carolina this fall?