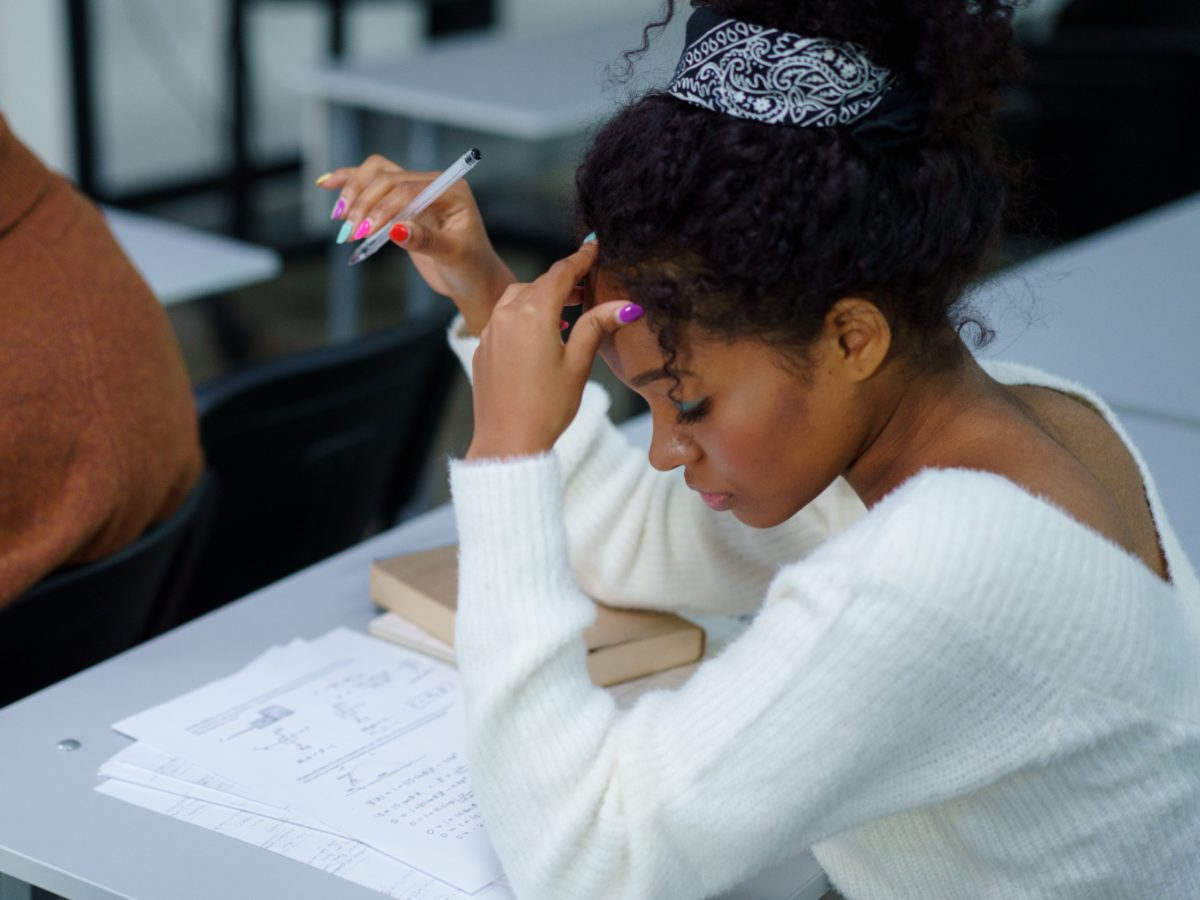 Legislation passed last month is sparking conversations about what is more important in early childhood education — having enough employees to keep programs open, or requiring those employees to have a certain level of formal education in the field.

The legislation adds an option for individuals to pass a test instead of completing the one community college course required to work in child care centers. Supporters of the change say it’s one tool to increase the pool of potential employees during shortages.

Many early childhood programs have struggled to find and retain staff in the last year, leading to closed classrooms and frustrated parents. Advocates warn the situation will be much worse when federal relief dollars run out next spring. Many programs have used that money to temporarily increase employees’ compensation.

“Our focus is so much on keeping our classrooms open. That’s important, but open at what expense?” Rhonda Rivers said at the NC Child Care Commission meeting Monday. Rivers is director of curriculum and training at LeafSpring Schools — a for-profit group of centers that serves more than 600 families in Mecklenburg and Union counties.

“We just have to make sure that we don’t negate our need for having people who understand the needs of children,” Rivers said, “and that comes with some level of education.”

Rivers and others are concerned that loosening standards is a step in the wrong direction, and they are encouraging policymakers to keep the safety of children at the forefront of decisions.

On the other side of the debate, the North Carolina Licensed Child Care Association (NCLCCA) supported the bill from the beginning. Executive Director Charles Hodges told EdNC in June that this change was low-hanging fruit this legislative session and could help out-of-state people with education and experience enter North Carolina classrooms more easily.

Sherry Melton spoke on behalf of the association at the commission meeting Monday, saying research has not been conclusive about higher education’s impact on program quality.

“We don’t believe that these kinds of examinations would be weakening the system,” Melton said.

Cliff around the corner

Kristi Snuggs, deputy director of the Division of Child Development and Early Education, said in the commission meeting that staffing shortages have steadied in the past couple of months. The NC Early Care and Learning dashboard shows 39,361 staff members at licensed child care programs across the state in May, up from 36,954 in November 2021.

When stabilization grant funding dries up next year, many programs probably will close, Jenna Nelson, executive director of the NC Early Education Coalition, told EdNC. She said higher compensation should be the state’s focus.

“It’s going to be scary to see when these teachers lose those benefits that they’re now used to — their bonuses, their raises, their health insurance, their PTO,” she said. “Everywhere is hiring, everywhere in the country … They’re not going to want to stay when they can go somewhere else and get those things that they’re used to.”

Nelson said that programs have struggled despite recent loosening of educational requirements because of the pandemic.

“I don’t know how rolling back education requirements is going to help, because right now you have none, and you still can’t find teachers,” she said.

As a mother of a 2-year-old and 4-year-old in child care, Nelson said parents shouldn’t have to choose between availability and quality of care.

“I see it both ways,” she said. “Like I need somewhere to take my children, but I also want them to know how to care for a 2-year-old and a 4-year-old… and what types of developmental skills are those 2- and 4-year-olds working on? … We just need the money in order to preserve educated teachers in early childhood programs.”

The early childhood faculty at the community college system is tasked with creating the test. Those who pass it will get the North Carolina Early Childhood Credential required to work in child care centers, but not college credit.

The faculty is planning to create one test under the new legislation and another, called a “challenge exam,” that would focus more on theory and educational material and would give the person college credit. Students will also have a portfolio option to receive credit.

Both of these are supposed to be developed by the end of September, said Cyndie Osborne, co-chair of the NC ACCESS Early Childhood Faculty Association, on a call with early childhood leaders convened by the community college system Tuesday.