At EdNC we are wrapping up our first year with a look back at the articles our readers found most interesting. These are the articles you read the most, shared on social media, and emailed to friends and colleagues. It is the articles that got you talking about education in our state.

Over the past two days we highlighted our most read news articles and feature stories from 2015. 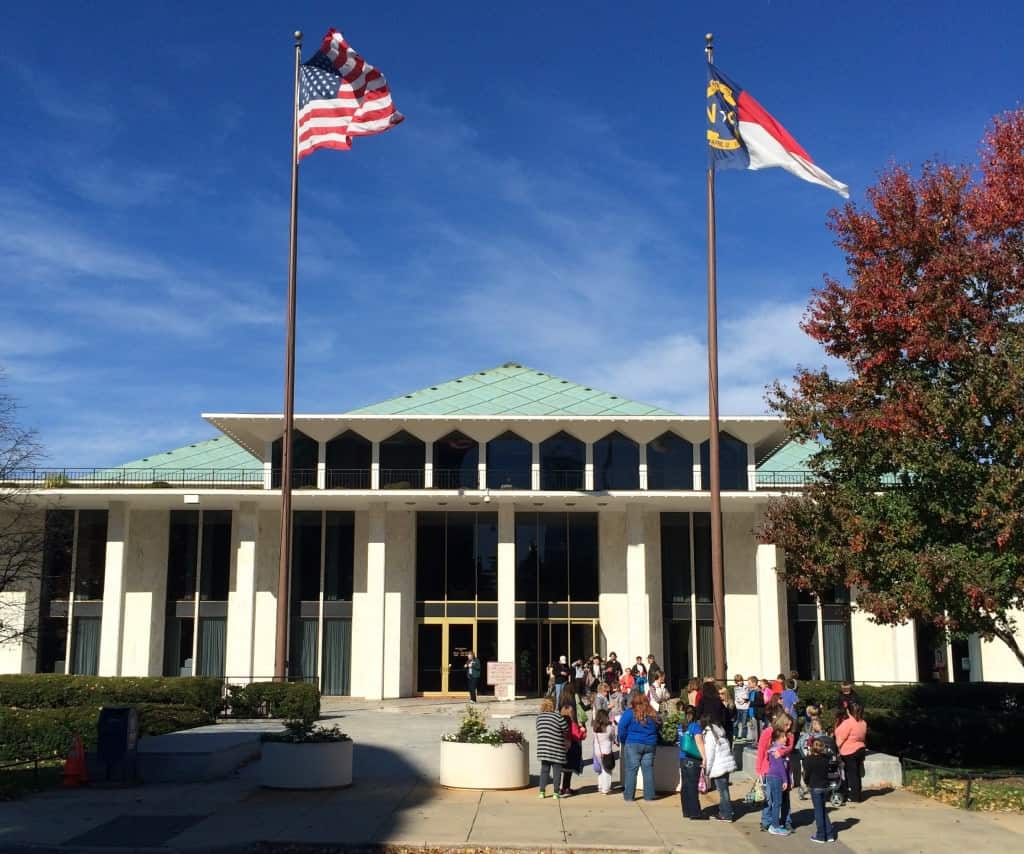 “It has been challenging to make the necessary changes; not everyone has yet adjusted to the new paradigm. The nay-sayers are plentiful, but that is always the case when change means that they too have to change. The battle rages on with the NC Senate determined to lower taxes and the NC House determined to invest in education. For the first time in history, the House Education Appropriations Committee approved an education budget with the support of ALL their members, both Republican and Democrat, voting in favor. Progress is happening in North Carolina, and we are doing it the North Carolina way with innovation, creativity, and hard work.

This is an education transformation that should make all North Carolinians proud.” “I realize that nobody reading this would ever expect legislation to be passed that would actually divert tax dollars from important public entities (which are already underfunded) – like roads, police and schools – to pay for projects that benefit Joe and his neighbors.

Joe and his friends from Charter Place are good people, but they have a very twisted view of the ‘common good.’ Let’s hope none of them ever run for office.” “Right now, my greatest fear is that we will, quite simply, not have the bodies to fill our classrooms in the near future. A stagnant pipeline is a problem; a shrinking one holds the capacity for a train wreck.

For the longer term, assuming we fill these looming vacancies before us, we know from research, well born-out research, that the classroom teacher has the greatest impact on student learning. Stated another way, having anything less than quality in that classroom to effect learning at the desired pace — a pace laced with rigor preparing us for a global, competitive landscape — ultimately affects us negatively, all of us.” “Unless you still have a child in school, you may not be aware of what TA’s do each day. In addition to their traditional role of assisting the teachers in the classroom, both with lesson planning and instruction, and often providing some consistency when a teacher needs to be out, on any given hour of the day teacher assistants are: Reading tutors. Math coaches. First responders. Bus drivers. Playground monitors. Parent communicators. Hug givers. Teacher-sanity savers. And that’s not even during assessments week!” “Had the State made an honest accounting of where school improvement efforts stand today it would have been an unprecedented opportunity to arm the Judge presiding over the case with facts – facts that could have spurred the Judge to issue a decision that could reinject urgency into the State’s need to redouble its efforts to meet its constitutional obligation to young people.

As it is, by essentially saying to the court that ‘all is well’ in the schools in North Carolina, the State has done a grave disservice not only to the 1.4 million young people attending North Carolina’s public schools but to all of the citizens of North Carolina.” Our one size fits all school calendar does not work

“Education in North Carolina has been beset by many well-documented issues for several years. Budget woes, teacher shortages, and increased testing and accountability have all wreaked havoc on the public schools. Ironically, one of the most difficult challenges is self-induced; namely the school calendar law. Simply put, the present calendar law does not make sense for education. As a high school principal, I have witnessed the problems caused by the law first hand since its passing in 2004.

The first reason why the present calendar doesn’t work for education is that it is a ‘one size fits all’ proposition.” “This generation of students only gets one shot, which is why it was extremely frustrating to hear the announced budget spending agreement will once again throttle efforts for critical public education investments.

What could be more important than investing in our kids? Erica Johnson, a teacher assistant from Alamance County, said it best. After she uses her $19,000 salary to take care of her family, she spends money out of her pocket, just like most other educators, to buy books and other supplies for her students. How will you invest your $445 million surplus? Public education is the lifeblood of our economic future; don’t snuff it out and extinguish the opportunities our kids deserve.” A teacher weighs in on the war on public education

“Furthermore, other states like Texas have had recruitment fairs in the state, and highly publicized ones at that. Most notably were a couple done by the Houston Public Schools, who are now led by Terry Grier, the former Guilford County superintendent. He knows the conditions in North Carolina and took advantage of the situation. While he may not have taken entire faculties with him, the fact that he was actively recruiting in North Carolina shows how conditions have deteriorated in this state.

So many teachers left the Charlotte-Mecklenburg School System this past year (some estimate that it was more than 1,000), that the school system participated in over 50 job fairs, according to a May 25th WBTV report. As of two weeks ago, over 300 positions were still posted. And the CMS system is in a border county. Just look in York County, SC and see how many of their teachers were formerly employed by our state.” School principal: “With dignity, we own our D”

“This is the grade we received from one small look at our school.  Eighty percent of this score comes from our proficiency on our End of Grade tests, which are grades 3-5 only.  Only 20 percent comes from the growth value we receive to show how much progress we make with our students.

This does not take into account what happened last year in kindergarten, first, or second grades.  Nor does it look at the character we help our children build or the extra mile we go to see that students have what they need.  It doesn’t grade us on the relationships we build with our students or how happy we are when a student jumps a couple of reading levels.” “To my mind, supporting good schools is the best investment we can make. North Carolina has a long history of using strong public schools as the engine to create one of the strongest economies in the Southeast. We can and should return to that approach.

Sometimes a set up is a good thing. Like when we work together to set up our children for a successful future. Unfortunately, this set up is nothing but bad politics.“