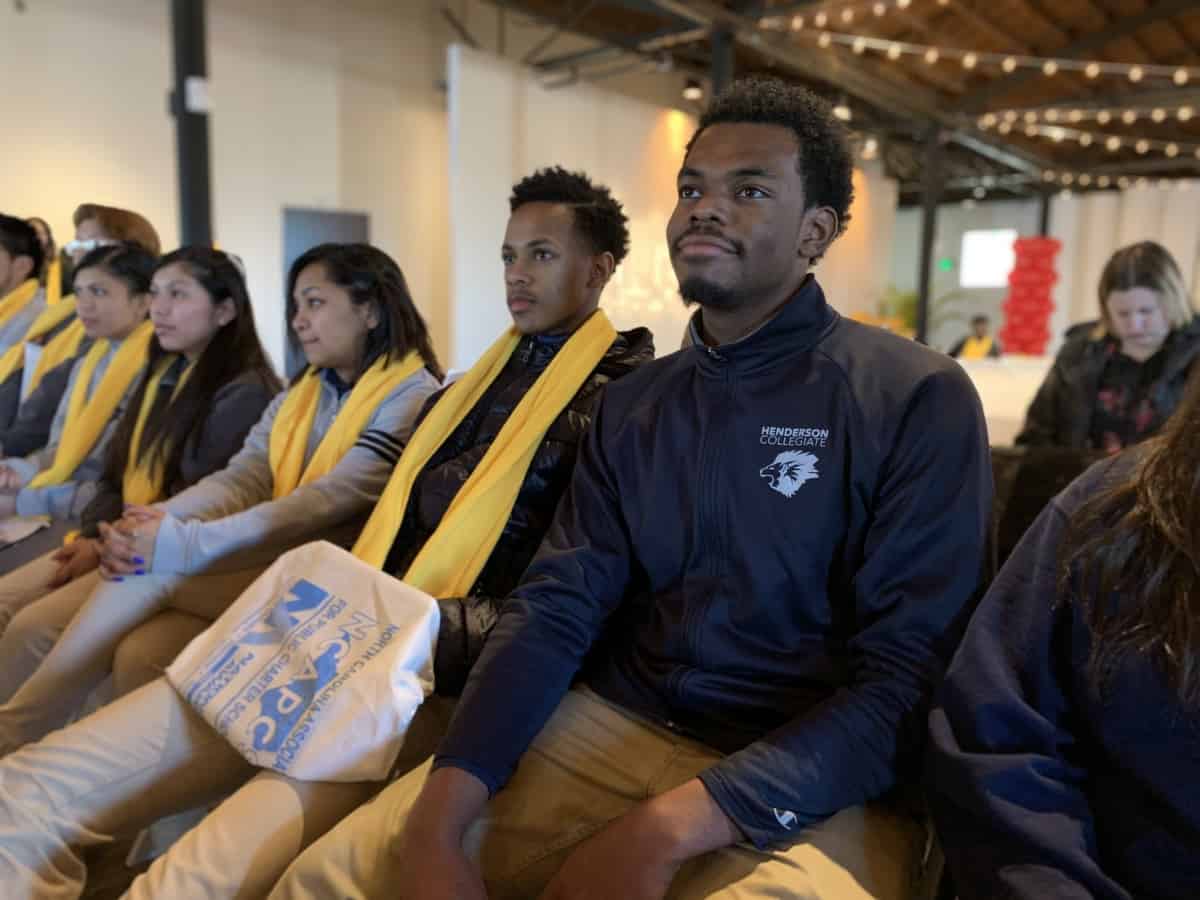 In the days and months that followed, families, educators, and communities came together to create these new schools. The first public charter schools opened their doors in 1997. A movement was born.

As we launch our celebration of the 25th charter anniversary in North Carolina this week, I see so much value in looking back. Drawing on the past, I believe, helps shape the future. I see this in the spirit of bipartisanship that characterized the original charter idea and that continues today. I see this in the vision cast by state lawmakers who saw a movement, not a fad, in 1996, and who continue to support public charter schools. I see it in the students themselves. The original charter pioneers are adults now, and they have stories to share about how they’re shaping the next generation.

A transformative idea, born in bipartisanship

But, first, what is it about the charter idea that has united people across political difference, race, and ideology? Its conceptual underpinnings are simple but transformative: Create deregulated public schools. Make them accountable. Allow parents to choose the best school for their child.

It may seem surprising, given our politically polarized times, but North Carolina’s charter law garnered significant bipartisan support when it was enacted in 1996. Fifteen years later, the 2011 law removing the cap on charters passed with bipartisan and near-unanimous agreement.

Nationally, 44 states and the District of Columbia have public charter schools. U.S. Presidents from both parties have supported charter schools. Last month, the U.S. Senate passed a bipartisan resolution affirming charter schools for their contributions to public education.

Launching an enduring movement or ‘dabbling in a craze’?

Of course, even excellent ideas have detractors or skeptics. That is true today, and it was true in 1996. Back then, some were unsure whether the charter idea would last.

Former Rep. Steve Wood, the sponsor of the 1996 legislation, and the Speaker Pro Tem of the N.C. House at the time, had a long-term vision.  “At the midnight hour on the last day of the legislative session, the General Assembly, in its wisdom, passed HB 955,” Wood said.

Still, he recalls some skepticism. The News & Observer suggested legislators could be “just dabbling in a craze.”

“Today, on [the law’s] Silver Anniversary, from Manteo to Murphy, there are 200 charter schools in 65 counties with over 126,000 students,” Wood added. “Considered as an Independent School District, charter schools would be the third largest in North Carolina. A bright future beckons this dabbling craze. The ‘experiment’ has become a ‘movement.’”

What about the students? In the lead-up to this anniversary, I and other charter supporters have been listening to their stories. Bearing witness to the enduring power of the charter idea, some pioneers have gone back to the very schools that nurtured them.

Some return with their children in tow: Tim Taylor began attending Arapahoe Charter School in Arapahoe when it first opened. Now, his two oldest sons are enrolled. Some charter pioneers return as employees: Abigail Barbosa found her voice as a person of color at Sallie B. Howard School in Wilson. She works there now as the elementary school principal’s assistant.

Some even return as teachers.

Drawing on the past to shape the future

Kenny Lowe, a seventh grade social studies teacher at Lincoln Charter School’s Lincolnton campus, brims with enthusiasm for his subject matter and students. A lateral entry teacher who previously worked for the Department of Public Safety, Kenny has just finished his first year of teaching.

Kenny, who enrolled at Lincoln Charter in 2007 as a fifth grader, credits his charter teachers with nurturing his love of history and social studies. His high school civics teacher led a trip to the Youth Legislative Assembly in Raleigh. “We would be in committees and present bills and debate, and any bill that was passed by the YLA actually got sent to the General Assembly … I ate that up. It was awesome,” he says.

Now, Kenny draws on the past to shape his students’ learning. His seventh grade teacher, Mr. Campbell, made history personable through stories. Kenny leverages that technique today. After all, as he observes wryly, social studies should be relatable “when you’re talking about people who have been dead for 400 years!”

Kenny’s high school Spanish teacher, Mr. Bealer, used lighthearted competition to help students learn grammar and vocabulary. “We do that a lot in my class,” Kenny says. “All of those ideas and activities that I was exposed to — I’m constantly thinking back to my time at Lincoln Charter, saying, ‘What did my teachers do that I really responded well to — that I enjoy? How could I use their inspiration and put it toward something that I want to do?’ That’s like a daily thing for me.”

In a serendipitous twist of fate, Mr. Bealer is now Kenny’s boss. Mentors at Lincoln Charter always provide “a helping hand,” Kenny says, adding, “I loved being a student there, and I love being a teacher there. That’s home for me, literally and figuratively.”

Drawing on the past to shape the future: That’s what these charter pioneers are doing as they leverage what they loved about the charter experience and offer it to a new generation. It’s what we, as charter leaders, will do this week, as we look back with appreciation to the visionaries of 1996, and then ahead to the future, knowing there’s so much more in store for the charter movement in North Carolina.

Lindalyn Kakadelis is the executive director of the North Carolina Coalition for Charter Schools. Perspective | During COVID-19, N.C. charter schools are helping to lead the way