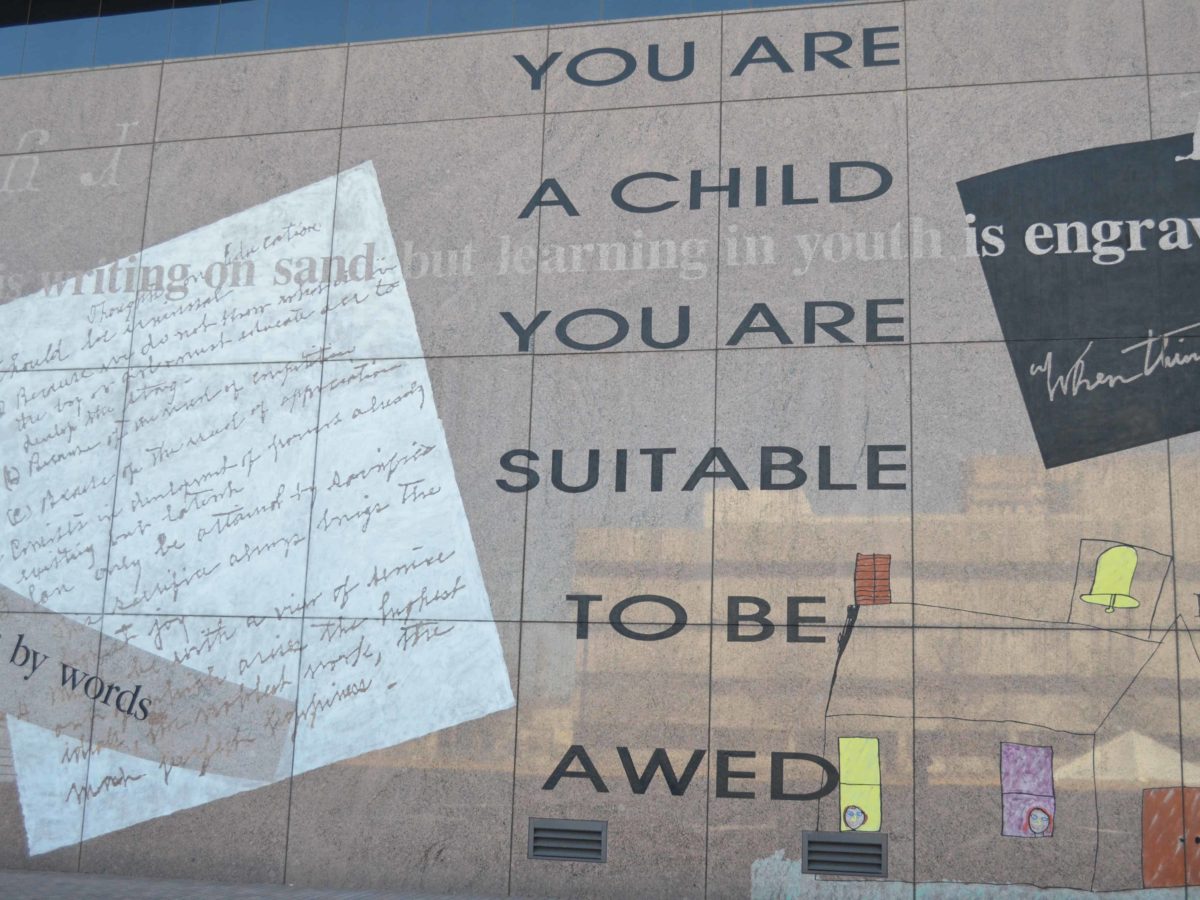 Reflecting a similar trend nationally, the performance of North Carolina’s high school class of 2020 on the SAT college entrance exam slipped from that of the previous year’s graduates, according to results released today by The College Board.

“North Carolina’s 2020 graduates are to be commended for losing little ground in a challenging year and for holding their own against difficult times,” State Superintendent Mark Johnson said. “These scores tell us that students in the state are graduating well prepared for careers or college.”

Among the 45% of North Carolina seniors in 2020 who took the SAT at least once while in high school, 75% met The College Board’s benchmarks for college readiness in reading and writing, 55% met benchmarks in math readiness and 53% in both. By comparison, benchmark performance nationally was lower – 63% for reading and writing, 43% in math and 41% for both – though higher percentage of seniors nationally took the SAT. The benchmarks are intended to show students are likely to take and succeed in entry-level, credit-bearing college courses.

Over the last several years, North Carolina has seen gradually fewer students taking the SAT, now that the state requires and pays the cost for all 11th graders to take the ACT college-readiness exam, a measure also widely used for college admissions decisions. According to College Board data, the percentage of North Carolina graduates taking the SAT has dropped from more than two thirds to its levels in recent years of less than 50%.

Performance data on The College Board’s AP (Advanced Placement) exams showed a slight decline overall from 2019 in the number of all exams earning scores of 3, 4, or 5 – accepted for college credit by many colleges and universities – but Black, Hispanic, Asian and American Indian students all saw increased percentages of students achieving those scores.

Research shows that students who take AP classes are more likely to persist in college and graduate in four years.

While the numbers of Black and Hispanic students in North Carolina public schools taking AP exams declined last year along with the state’s overall number of AP test takers, their declines were less pronounced than those groups nationally, according to The College Board. In addition, their performance outpaced gains nationally by both demographic groups.

The number of Black AP exam-takers in North Carolina’s public schools decreased 6.2% from 2019 to 2020, as compared to a 17.1% decrease in Black AP exam-takers in public schools nationwide, The College Board reported, and Black students’ exams attaining a score of 3 or better increased 7.2% over last year, as compared to 6.1% growth for the same group nationwide.

Among Hispanic AP exam takers in the state’s public schools, their numbers increased 4.4% from 2019 to 2020, as compared to a 14.2% decrease nationwide of Hispanic students taking at least one AP exam. The number of Hispanic students’ exams attaining a score or 3 or better increased 4% over last year in North Carolina, outpacing the 0.1% growth for the same group nationwide.

The number of all AP exams taken in North Carolina fell by 6.2% in 2020, although the number of exams earning scores of 3, 4, or 5 – accepted for college credit by many colleges and universities – slipped by just 0.3%, with 73,701 earning a score of 3 or better. Because of COVID-19 school closures in the spring, when AP exams are given, The College Board adjusted administration of the college-level tests to shorter, at-home tests.

Superintendents: Why is a hold harmless for ADM important?