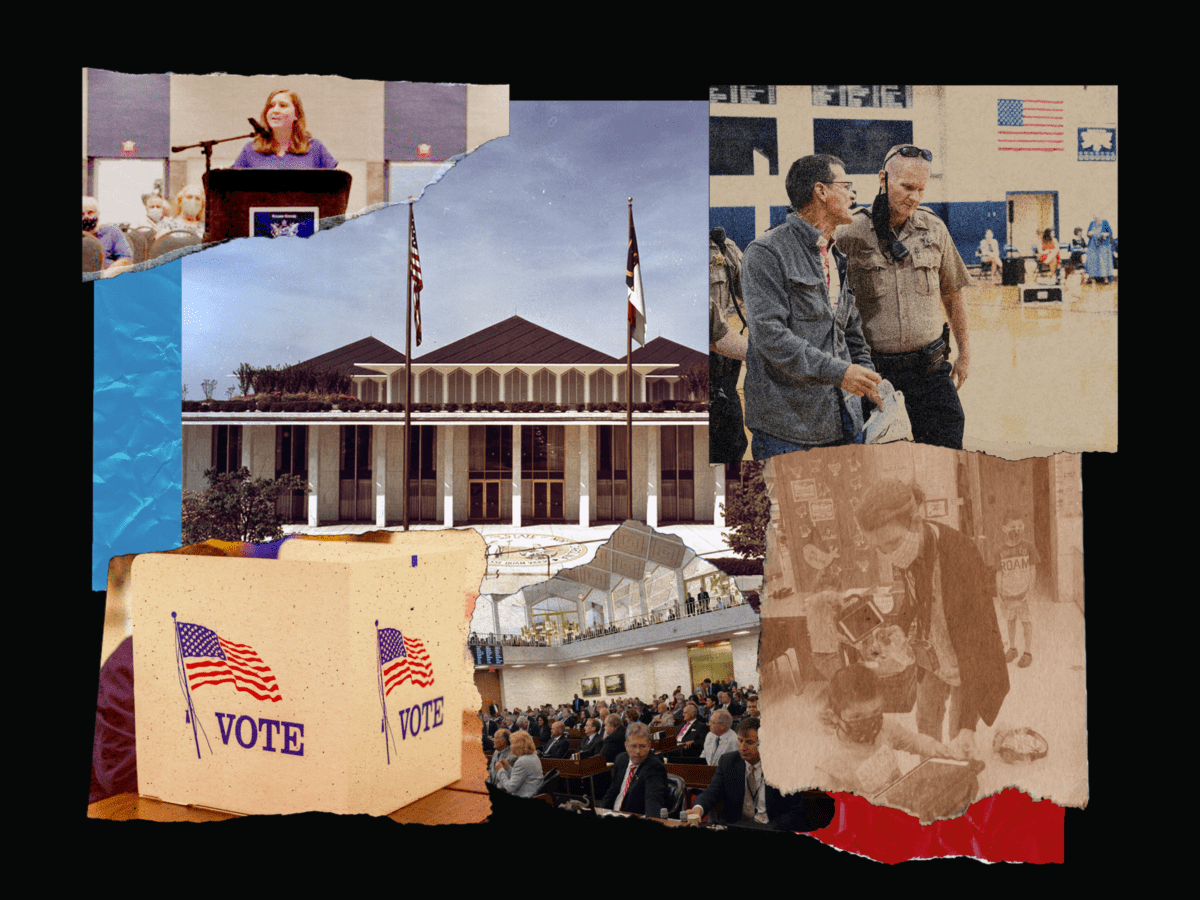 North Carolina’s U.S. Senate and other state races usually get the most attention on Election Day, but the offices that have some of the most impact on our schools are local school boards.

School boards make important decisions about district personnel hiring, including hiring the superintendent. They also manage the district’s finances and implement state education policies, as well as creating their own.

EdNC took a look at election results from Tuesday’s election for all 100 counties. It’s important to note that these results are unofficial until local county boards of election certify them on Nov. 18.

Here’s what we found.

On Tuesday, 290 seats were up for election across 83 school districts in North Carolina. That means roughly three-fourths of the state’s school boards had an election.

In 47 of these districts, a majority of the board was up for election, meaning the balance of power could have shifted.

Of the school districts that had elections on Tuesday, 41 were partisan. This comprises 137 school board seats. That’s a big uptick compared to the 10 partisan school boards the state had prior to 2013.

For the elections that were partisan, Republicans won 103 seats or about 75% of the seats. Democrats won 34 seats or 25%.

Some of the races were incredibly close. As of Wednesday, just two votes determined who won the second at-large seat in Graham County, with a Democrat winning over a Republican. Every vote matters.

You can find all the school board members elected on Tuesday below.

For full election results, visit the State Board of Elections website.

It’s important to note that this research was combined by hand by going through the State Board of Election’s election dashboard on Nov. 9. This means there could be errors. If you see anything that needs to be corrected or have questions, email apogarcic@ednc.org.