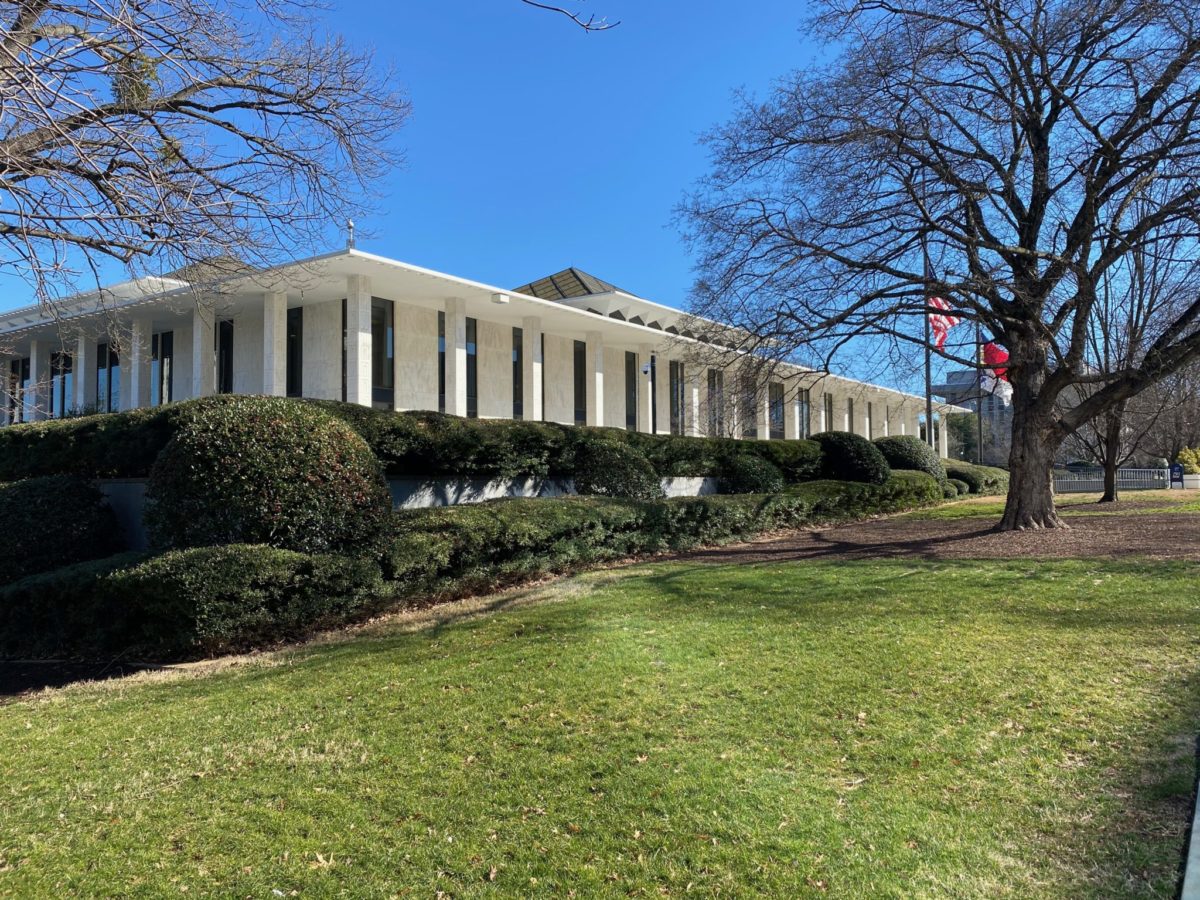 It was a slow week at the General Assembly itself, but that doesn’t mean important education issues weren’t still burbling in the background.

One of the bigger news items was the release of the comprehensive remedial plan in the long-running Leandro case. That plan includes policy recommendations and funding suggestions to help the state meet its constitutional obligation to provide every student the opportunity for a sound basic education.

Any big spending will have to come from the General Assembly. At the moment, the plan is just that: a plan. A hearing still needs to be set, and the court under Judge David Lee has to accept the plan before anything further can happen.

And then we find out the answer to the million dollar question: are the spending recommendations in the Leandro plan going to remain recommendations, or will they become a court-ordered mandate? And if they do become a mandate, what will lawmakers decide to do? Spend? Sue? Something else? There are a lot of questions that remain to be answered.

Read the full plan and the appendix to the plan here.

But what happened at the legislature this week?

A bunch of bills with the exact same name have been moving through the General Assembly for a while now. That name is the Students, Parents, Community Rights Act.

These identically-named bills increase the number of people allowed at outdoor high school sporting venues but only apply to certain counties. These bills would circumvent the governor, who can’t veto local bills. Gov. Roy Cooper himself has loosened the restrictions on how many people can attend such sporting venues, but did not go as far as these bills would.

Two Senate versions of these bills — which you can see here and here — made their way through their final Senate committees this week and will go before the full Senate next week.

As pointed out by Colin Campbell in The NC Insider on Friday, two other Senate versions of this local bill with the same title have already passed the Senate. Meanwhile, both the House and Senate have passed their own statewide bills to loosen viewing restrictions at high school sporting events, but both bills have gotten held up in the other chamber.

Campbell also points out that the governor’s COVID-19 restrictions expire soon and that he could allow requirements on school sporting events to open up further, which may render all these bills moot.

In other news, a bill that would allow the North Carolina School of Science and Math and the UNC School of the Arts pay for students’ Advanced Placement courses passed a House higher education committee. It moves now to House appropriations.

Turning to community colleges, bills filed in the House and Senate would appropriate $84 million to provide a 7% increase for community college personnel salaries. As recently as last month, Community College System President Thomas Stith was in the General Assembly asking for at least a 5% increase in personnel salaries. So far, this bill has not been heard in a committee.